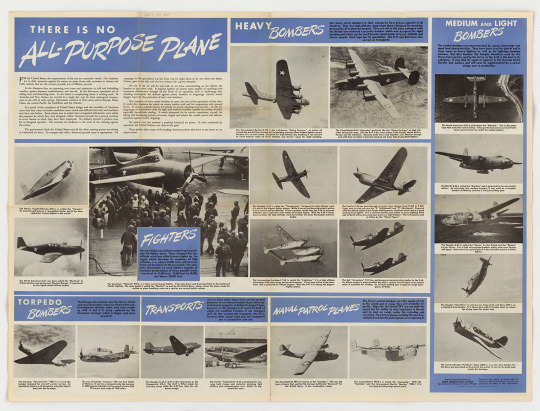 Series: Issues of the World War II Era “Newsmap” Publication , ca. 1942 – ca. 1998. Record Group 26: Records of the U.S. Coast Guard, 1785 – 2005
November 2, 1942 edition of the “Newsmap” publication, a weekly issuance of the U.S. Army which was distributed to members of the military and provided news about the progress of World War II. In addition to other fronts, this issue describes the ongoing Guadalcanal Campaign, which had started several months earlier. Each issue generally had information on obverse and reverse sides and featured texts, photographs, illustrations, and maps. The reverse is usually a poster.  The publications were designed for posting on bulletin boards or other display areas. The obverse side would have been displayed during the week the publication was issued and on the following week the back was displayed. Newsmap – Volume 1, Number 28, 11/2/1942 (Reverse) Learn how you can help transcribe these vintage posters as a Citizen Archivist! Find more back issues of “Newsmap” in the @usnatarchives catalog.