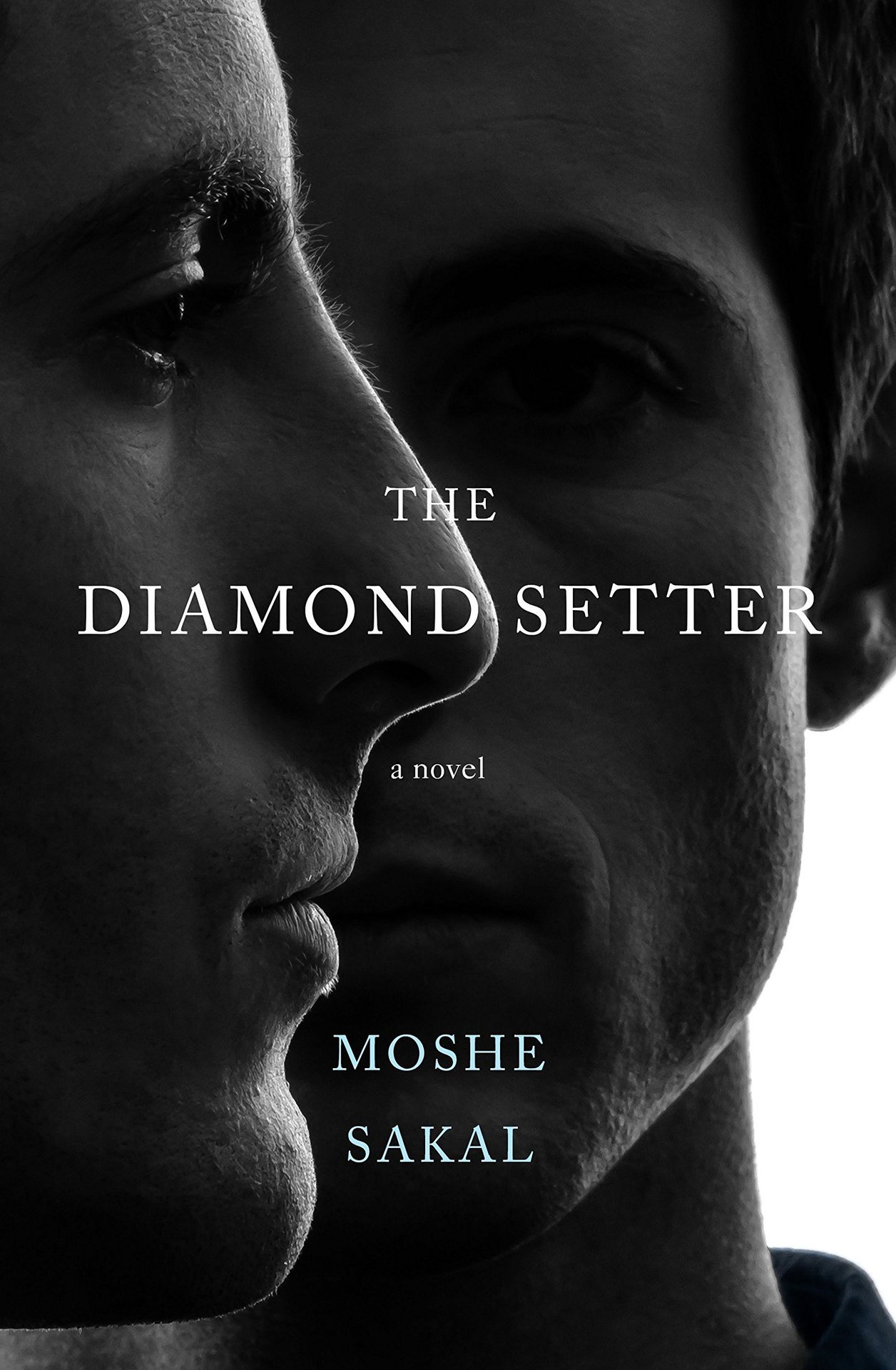 One of the most fascinating things about gay literature is that it can meld with any other minority literature into all kinds of new and exciting stories. There didnt seem to be too much gay action at first in this Tel Aviv family secrets drama, not until a character I thought was straight went into the bathroom, locked the door, pulled off his shirt, took a photo of himself with a cell phone, and sent it to Grindr. THATs how I found out a character was gay. Oh, the opinions are going to fly on this one! THE DIAMOND SETTER   by Moshe Sakal In this new Hebrew novel, the two branches of the Salomon family in Tel Aviv hardly speak to each other for secret, deeply buried reasons. Now one side of the family has renovation dreams and is going to evict the old jeweler on the other side from the shop where hes worked for forty years. The son sent to do the eviction is secretly gay, and falls in love with the jewelers apprentice. Add to that a handsome young illegal alien from Syria with the blue diamond long ago stolen from the Salomon family to an outrageous plot inspired by true events. Be ready for some jaw-dropping turns in the unexpected twists only reality provides. There are two copies currently at the main University Book Store, and two copies at the HUB branch where I work. An email will reserve one, and Ill bring it this coming Wednesday. Theyre $15.95, $17 something with tax – book club members get them for a total of $14. Lets not fail to mention: this paperback has the sexiest, most superbly photographed cover in recent memory! Its just two young mens faces, but what a joy to look at… – Nick 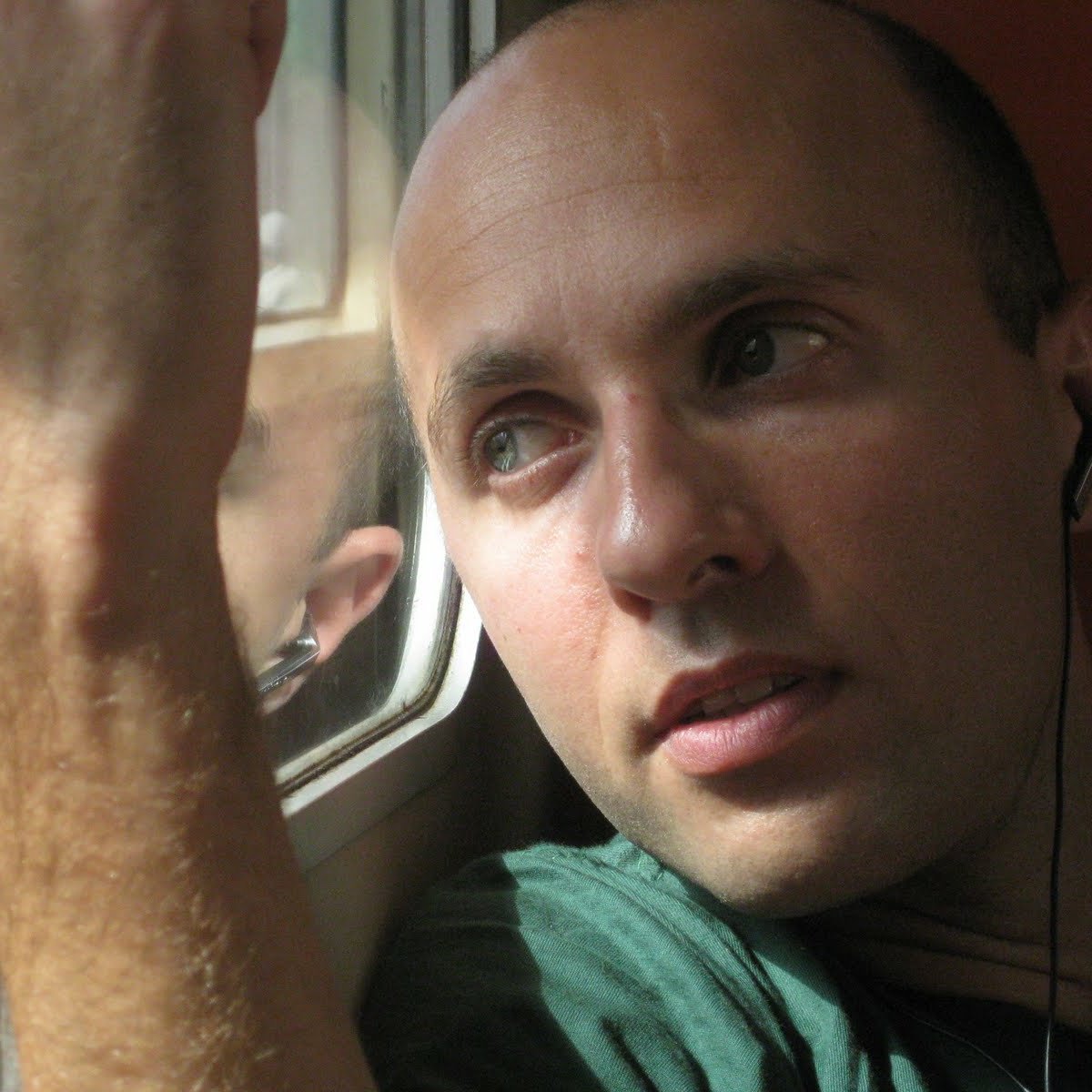